How to Remove a Load Bearing Wall – Part 3

Before Closing Up a Load Bearing Wall (Part 3)

Here’s what had to be done before they could close up our load bearing wall project.

We mentioned that we decided at the end of Day 2 to add recessed lighting in the Family Room ceiling while the walls were opened up.  We had that done, added a junction box for our chandelier in the Dining Room, and the electrician even mounted our thermostat in its new location.  (The latter had been sitting on the floor ever since we removed the wall on which it had been hanging in December.) 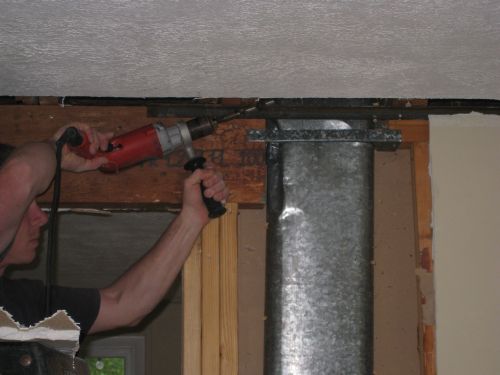 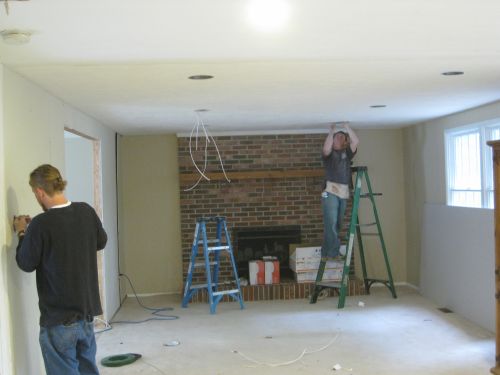 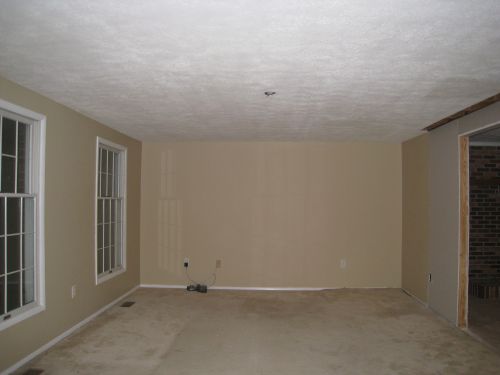 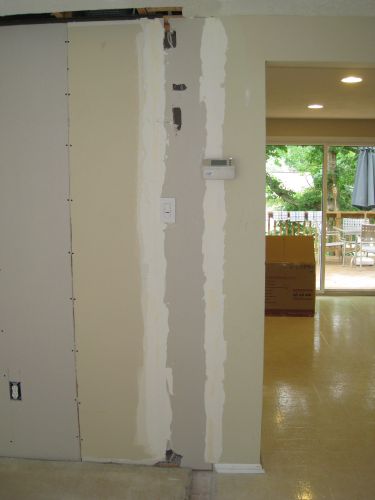 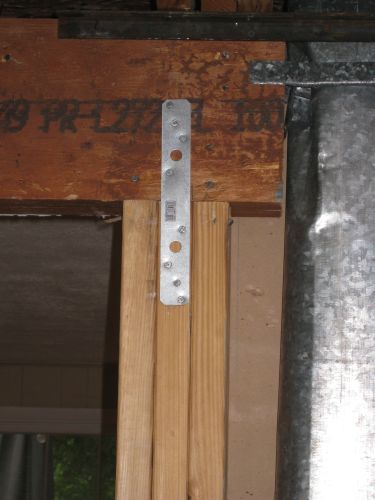 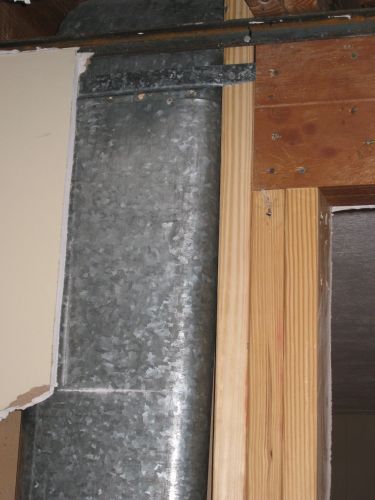 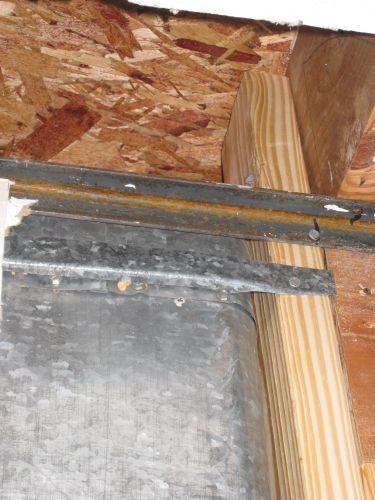 Most of the new drywall is up now, just not finished. 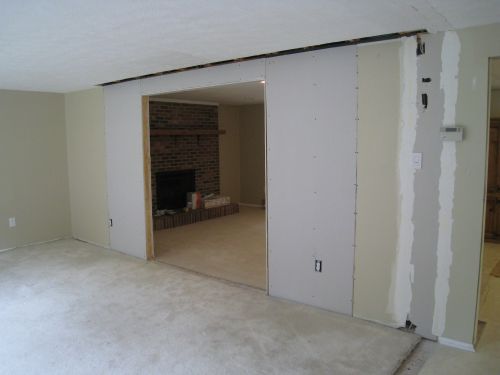 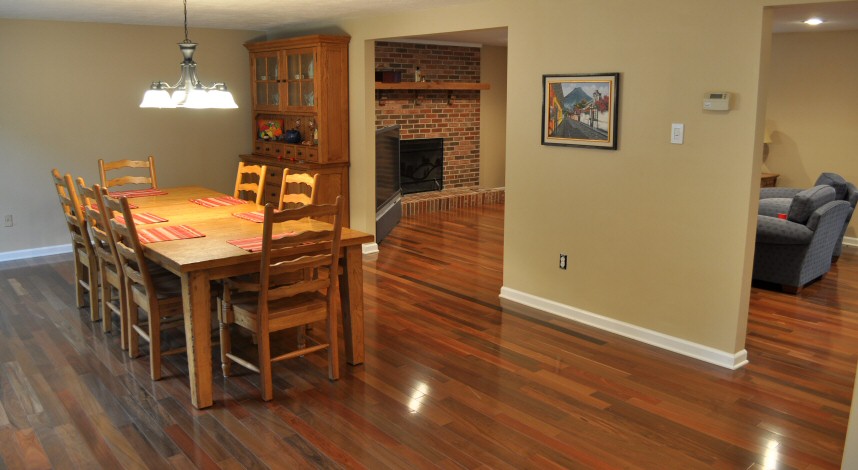