Before & After series: A few weeks ago, we announced our 5th annual Before & After series supporting Habitat for Humanity. Every week for the summer, we’re featuring a before and after story on The Better Half, and today is the very first one. I encourage everyone to stop by and check it out.

I’m sure you’re all very curious about what’s going on with the addition, and I won’t keep you waiting any longer. If you’re not a regular reader, our latest Pro-Follow has been tracking Steve Wartman and his crew through the process of building an in-law addition. Here’s the progress so far:

Since I was attending the annual Milwaukee media event and Bosch media event last week, this update won’t have the same level of detail. However, I’ll work to answer any questions or track down the answer if need be. 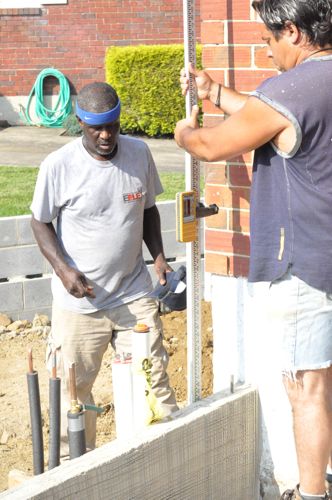 Next, they snapped chalk lines to act as guides to ensure the concrete would be level and poured to the appropriate height. 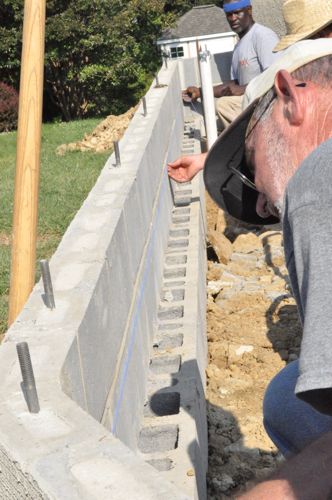 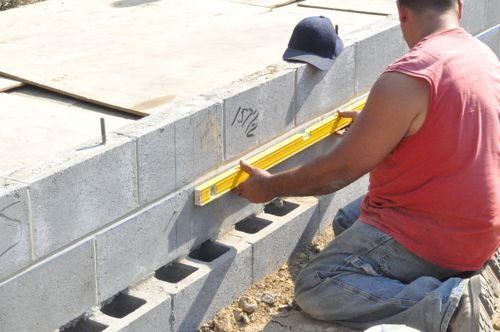 Victor’s guys used a plate compactor over the dirt and again after spreading stone. 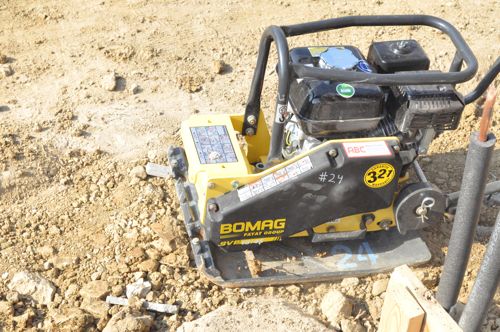 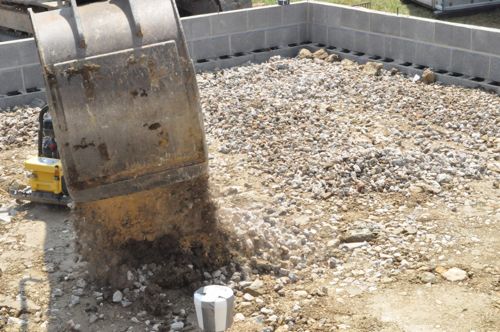 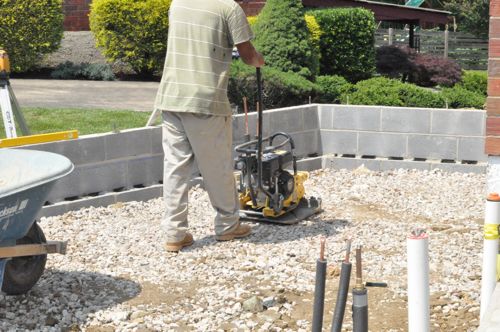 It turned out the stone was actually recycled concrete. 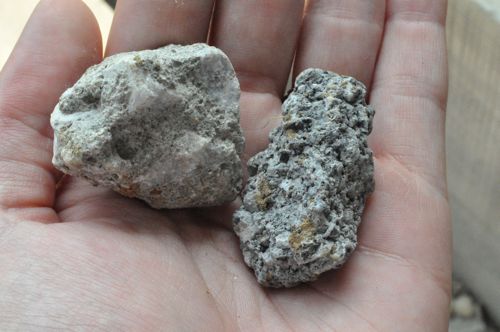 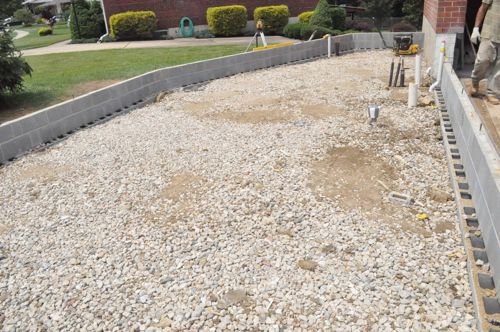 To prevent vapors and gasses from coming through the slab, the guys put down a layer of plastic sheeting. 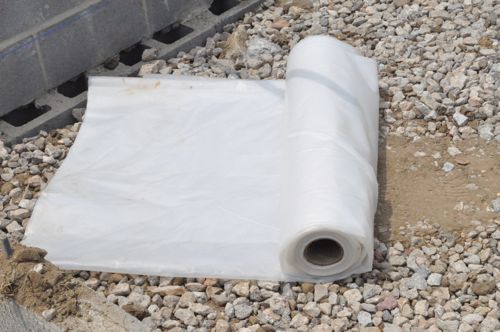 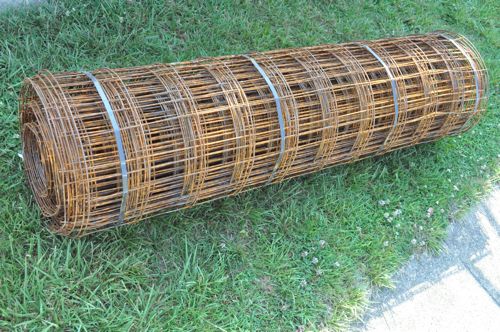 These pictures were taken days after the concrete had set. It looks glassy because it was raining at the time. If you’re looking closely, you’ll notice that final course of block was removed and the J-bolts reset.

Editors Update: I erroneously assumed that since the top course of block had been removed, that some sort of miscommunication took place. I’ve just learned that was not the case. When the inspector checked out the foundation, he indicated some requirements about insulation. Instead, Steve opted to remove the top course and regrade the soil if necessary. 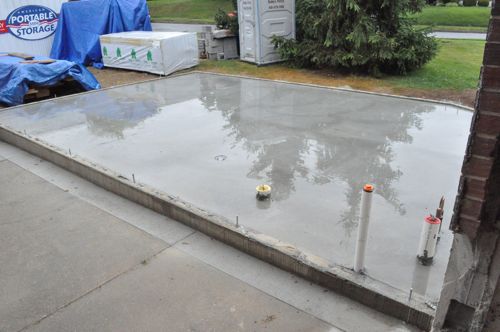 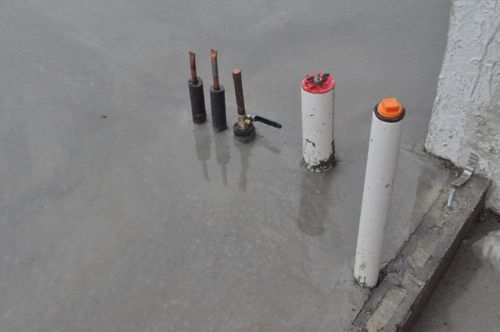 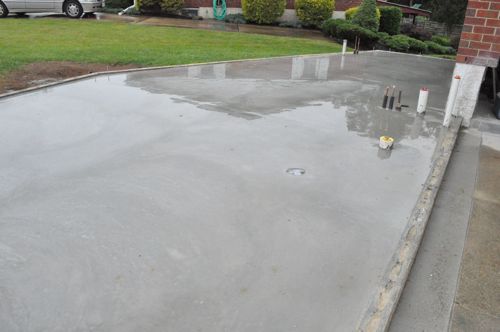 Last time we left off with the parging, the guys had applied the scratch coat. This time, they troweled another coat of mortar and used a sponge to give it a slight texture. 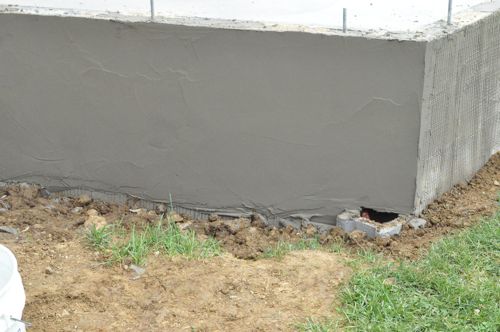 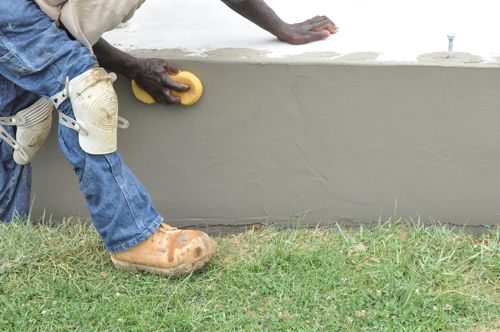 The sill plate is the bottom member that attaches to the foundation. The guys are using pressure-treated 2×4’s and anchoring them with the J-bolts. To install the sill plate, they mapped out the exact location of the J-bolts and used a spade bit to drill holes. 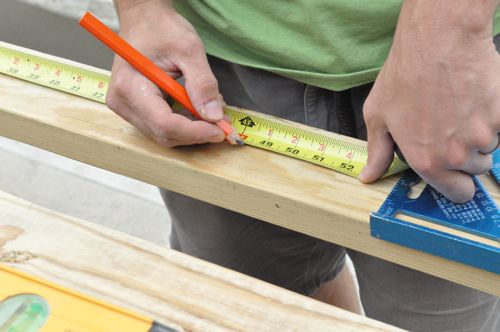 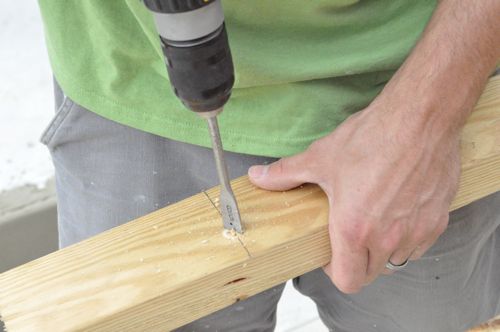 Steve’s crew used string lines to make sure the sill plate was straight. 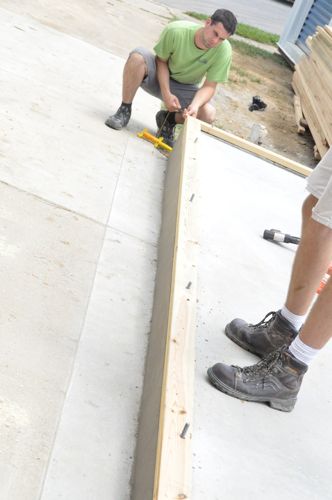 They also used a framing square to ensure that all the corners were square. 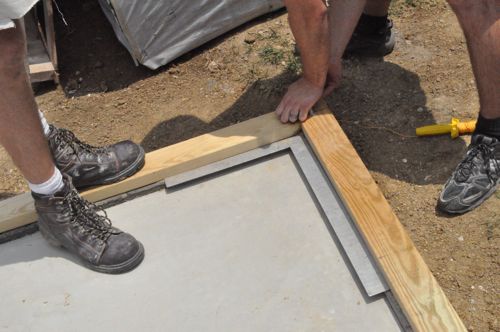 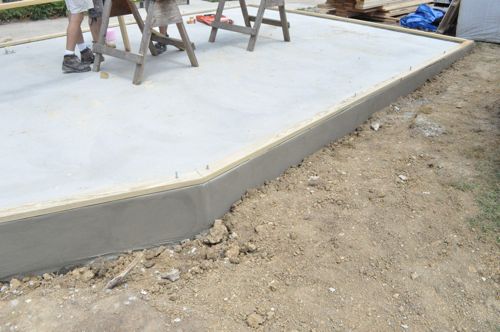 After “dry-fitting” the boards, they pulled them off and swept the foundation clean. 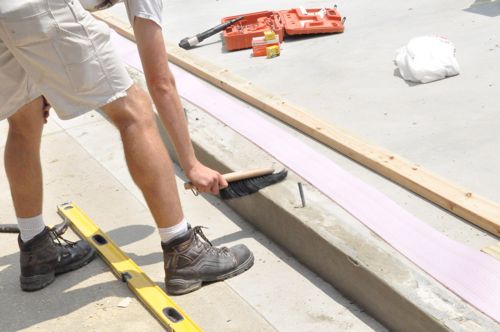 Next, they put down FoamSealR between the foundation and the sill plate to prevent tiny air leaks. 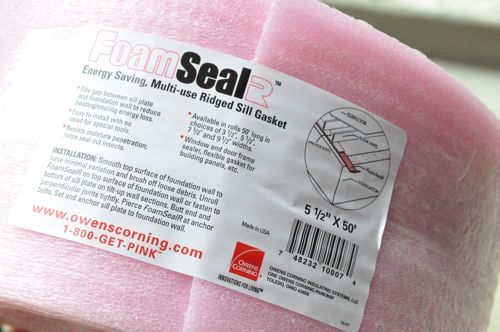 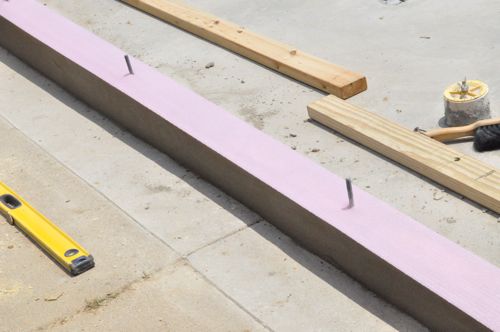 The guys moved the sill plate back in place and tightened down the nuts (rechecking everything as the went). 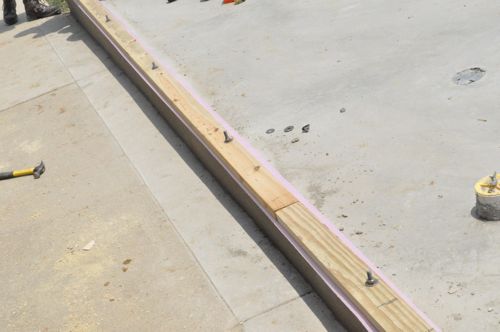 Next, Steve’s crew used a powder-actuated nailer to further anchor the sill plate. 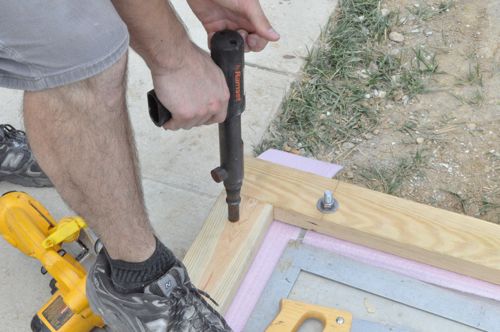 Lastly, they trimmed the bolts with a grinder and used a utility knife to trim the excess FoamSealR along the exterior. 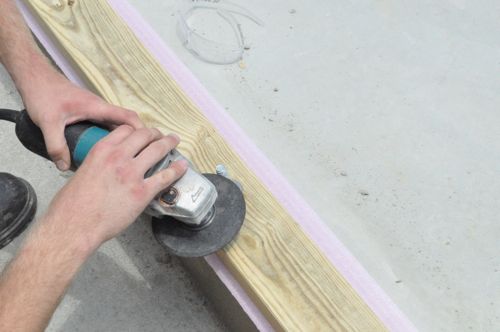 That’s it for this update. I’m excited to get into the framing for this addition. Look for another Pro-Follow later this week.